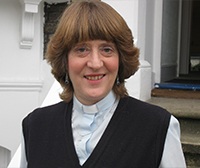 Rosemary began her life as a Methodist minister in 1990, when she joined the Swindon Circuitafter her three years of study at the ecumenical Queen’s College in Birmingham.  In 1996 she became the minister in charge of the Caversham section of the Reading Circuit.  She was Team Leader for a team comprising a youth worker, a non-stipendiary colleague, 3 lay unpaid pastoral assistants and a part time administrative assistant.A visit to the twin church in Zambia in 1999 really brought home the importance of the Jubilee 2000 and Trade Justice campaigns.Rosemary returned to Zambia for a month in November 2000 to teach at the Theological College, covering the furlough of a Mission Partner, and visited again in 2003.

From 2005 – 2010 Rosemary and her husband James Rowley were Mission Partners in Sri Lanka, based at the Theological College of Lanka, near Kandy, where all the Methodist, Anglican and Baptist ministers are trained.  Rosemary was the New Testament Lecturer and James was the Development Officer as well as teaching English.  On returning from Sri Lanka Rosemary was appointed as the Superintendent of the North Lambeth Circuit, and from there she joined us.

We are also grateful to the welcome stewards, coffee servers, pastoral visitors, those who serve on our committees and the people who carry out the many tasks great and small that sustain our mission, our worship and our other activities. 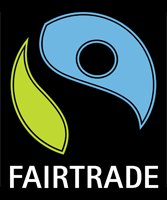